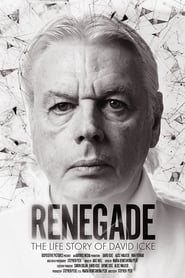 Trailer
You are watching now the Renegade movie has Documentary Genres and produced in USA with 94 min runtime. Brought to you by Watch4HD.com and directed by Stephen Peek,

A Feature Documentary, featuring David Icke The ‘mad man’ who has been proved right again and again and again. David Icke has been warning for nearly 30 years of a coming global Orwellian state in which a tiny few would enslave humanity through control of finance, government, media and a military-police Gestapo overseeing 24/7 surveillance of a micro-chipped population. They called him ‘crazy’, ‘insane’, a ‘lunatic’, and he was subjected to decades of ridicule, dismissal and abuse. Oh, but how things change. Today his books are read all over the world and his speaking events are watched by thousands on every continent. Why? Because what he has been so derided for saying is now happening in world events and even mainstream scientists are concluding that reality is indeed a simulation. Almost every day something that David Icke said long ago is supported by happenings and evidence. As Mahatma Gandhi said: ‘First they ignore you, then they laugh at you, then they fight you, then you win.

The Black Panthers: Vanguard of the Revolution

This documentary tells the rise and fall of the Black Panther Party, one of the 20th century’s most alluring and controversial organizations that captivated the world’s attention for nearly 50… 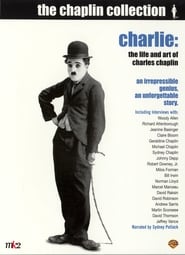 Charlie: The Life and Art of Charles Chaplin

Narrated by Sydney Pollack, film critic Richard Schickel’s dazzling two-hour plus documentary to one of the towering figures in film: Charles Chaplin. Hardcore Chaplin fans may not find much new…

Portishead concert in the Roseland Ballroom, New York City, on the 24th July 1997 with tracks from the albums “Dummy” and “Portishead” played by the band and a 30 piece…

Film-maker Kate Churchill is determined to prove that yoga can transform anyone. Nick Rosen is skeptical but agrees to be her guinea pig. Kate immerses Nick in yoga, and follows…

Michael Jordan, Above and Beyond

On October 6, 1993, Michael Jordan shocked the world by announcing his retirement from the NBA. After leading the Chicago Bulls to three consecutive NBA Championships, Michael felt that he…

Road Warriors: The Life and Death of Wrestling’s Most Dominant Tag Team

Death of a Beatle 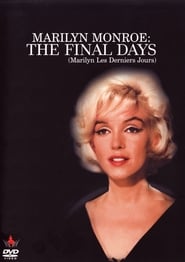 Documentary about the moviestar’s last months including her tumultuous love affairs, drug and alcohol dependency, depression and eventual firing from her final film, 20th Century Fox’s “Something’s Got To Give”…. 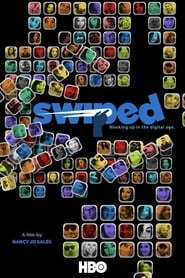 Swiped: Hooking Up in the Digital Age

Author Nancy Jo Sales investigates the online dating industry’s impact on gender issues, examining how it has changed the way people date, mate and think about the apps on their… 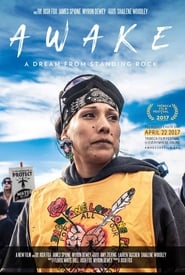 Awake, a Dream from Standing Rock

The film tells the dramatic story of the historic #NODAPL native-led peaceful resistance at the Standing Rock Sioux Reservation in North Dakota, which captured the world’s attention as one of…

Royal Wedding of a Lifetime

The story of the romance between Prince William of Wales and Kate Middleton, leading up to their wedding, is told.

Natascha Kampusch, an Austrian girl, got kidnapped, while she was walking to school.