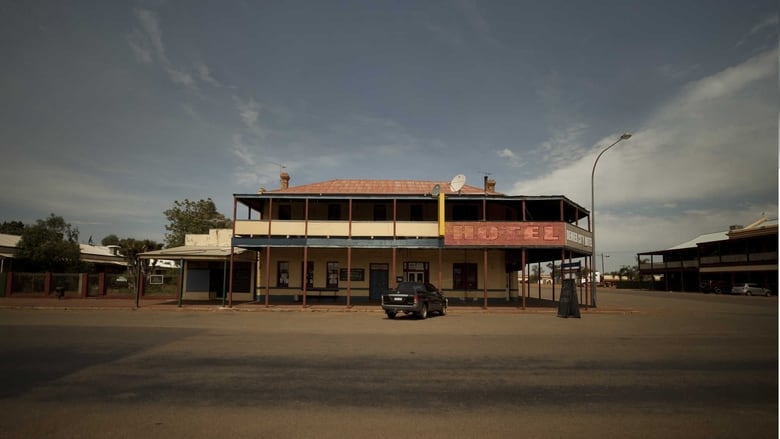 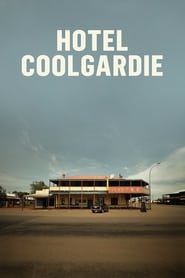 Trailer
You are watching now the Hotel Coolgardie movie has Documentary Genres and produced in Australia with 83 min runtime. Brought to you by Watch4HD.com and directed by Pete Gleeson,

Described as “a nightmare version of Cheers” (POV Magazine) and “one of the most captivating Australian documentaries in recent memory” (Cinema Australia), HOTEL COOLGARDIE is a gripping portrait of outback Australia, as experienced by two ill-fated backpackers who find themselves the latest batch of “fresh meat” to work as barmaids in a remote mining town. Sometimes amusing, often confronting, the film has been applauded for its no-holds-barred, fly-on-the-wall storytelling, as it explores hot-button themes around misogyny and xenophobia via its depiction of two women attempting to adapt to living and working in a hyper-masculine, foreign environment. 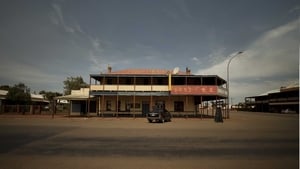 Sting (Steve Borden) captures the imagination of the wrestling world in a way that few have. This wrestling superstar has appeared to more than half a billion people worldwide in…

The history and humor of the fart

The Harvest of Sorrow

Tony Palmer tells the life story of Sergei Rachmaninoff through the use of home movies, concert footage, and interviews. John Gielgud reads from Rachmaninoff’s diaries in a voiceover.

Plimpton! Starring George Plimpton as Himself

He pitched to Willie Mays, suited up for the Celtics, stepped into the ring with Archie Moore and even took a few snaps as quarterback for the Detroit Lions. But… 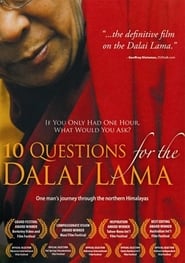 10 Questions for the Dalai Lama

How do you reconcile a commitment to non-violence when faced with violence? Why do the poor often seem happier than the rich? Must a society lose its traditions in order…

The bizarre true story of Linda Riss and Burt Pugach. 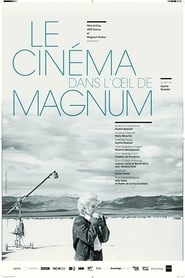 Cinema Through the Eye of Magnum

The film tells the story of the intimate and unprecedented encounter between the photojournalists of the Magnum Agency and the world of cinema. The confrontation of two seemingly opposite worlds…

The Life and Times of Hank Greenberg

The story of Baseball Hall-of-Famer Hank Greenberg is told through archival film footage and interviews with Jewish and non-Jewish fans, his former teammates, his friends, and his family. As a…

Together: The Hendrick Motorsports Story

join Adam Pacitti on his journey to being a professional wrestler

Near Penn Station, next to the Amtrak tracks, squatters have been living for years. Marc Singer goes underground to live with them, and films this “family.” A dozen or so…