Trailer
You are watching now the Happy Holidays movie has Comedy Genres and produced in USA with 103 min runtime. Brought to you by Watch4HD.com and directed by James Ferguson,

“Happy Holidays” is a film that takes a comedic look at what happens when three childhood friends unexpectedly reunite in their Connecticut hometown right before Christmas. It’s a story about growing up, growing apart, and eventually finding common ground. It’s also about perception vs. reality, and how more often than not we make things much more difficult for ourselves than they need to be. In the film, the lead characters have conflicting perspectives on life: Alden is a recent convert to Judaism. He currently lives in Chicago, but is constantly on the move. Alden has major commitment issues. Kirby is a staunch Catholic, who uses his faith to justify his moral lapses. Kirby is in town from Baltimore, where he lives with his wife and kids. And Patrick still lives in his parents’ house in Connecticut (which he purchased from them; they live in Maine.) A self-proclaimed Atheist, Patrick is also one of the only openly gay men in town. Patrick’s parents, coincidentally, have major issues with the fact that he’s gay (or so he thinks…). The story really centers on Patrick, whose life is becoming more and more complicated, especially around the holidays. Not only is he dealing with his parents’ lack of acceptance for his lifestyle (or his own perception of their lack of his acceptance), but he is also trying to figure out where his relationship stands with his partner, Kevin. Should he stay with Kevin? Should he continue living in his parents’ house? What does he want to do with his life? Patrick conveniently puts these issues on hold while he attempts to help his friends with their problems. Alden arrives a day before Christmas Eve. He is running from his longtime girlfriend who has just proposed to him. Kirby arrives the same day, but he’s in town for his estranged father’s funeral. Patrick and his friends spend the next forty-eight hours trying to relive the past. In doing so, they ultimately discover that the past isn’t exactly as they remembered. They literally dig up old memories in the form of a time capsule, and with the help of a bottle of Patrick’s uncle’s wine, an old copy of TV Guide, and the effervescent music of Billy Ocean, the guys are transported back to the 1980s. But, the reality of the present is more powerful than any fond recollection of the past. Finding themselves stuck in the present, they must come to terms with who they are now, not only as friends, but also as adults. “Happy Holidays” is a story about perception, personal beliefs, and in the end, acceptance. It’s funny, thought provoking, and moving, but also poignant, and at times, hilarious. The holidays will never be the same!

Fuller House is a spin-off series based on the hit ABC family sitcom Full House (1987-95) created and executive produced by Jeff Franklin for Netflix. D.J. Tanner-Fuller (Candace Cameron-Bure) is… 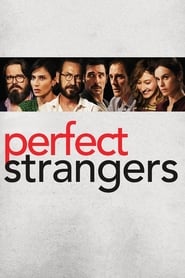 On a warm summer evening, a loving couple, Rocco, a plastic surgeon and Eva, a therapist is expecting his long-lasting friends to share a pleasant evening over dinner. Everything is…

The relationships of three men are examined through their use of technology. 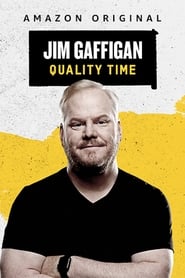 Struggling to make ends meet while caring for his younger sister, Jake Rivers has had nothing but bad luck since the Molichan Tribal Casino descended on his close-knit, rural town…. 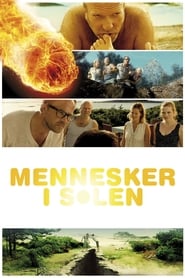 People in the Sun

Four self-centered people spend midsummers eve in a campsite. Concentrating on their own bloated egos, they are unaware that the world is, in fact, ending.

Taylor Brandon Burns, a conflicted twelve-year-old TV star from the U.S., runs away from the set – and his problems – while shooting a big-budget film in Canada. His reluctant…

A recently jilted millennial’s friends throw him a going away party. After his sassy ex-girlfriend shows up, the group of friends find themsleves in a struggle for their very lives. 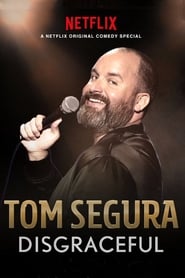 In 18th century Russia,a naive and idealistic lieutenant,Alexei Chernoff, deserts his unit and rushes to the Imperial Palace to warn Empress Catherine the Great of great dangers.Lieutenant Chernoff’s fiancée,Countess Anna,is…