Trailer
You are watching now the Food Fight movie has Documentary Genres and produced in USA with 83 min runtime. Brought to you by Watch4HD.com and directed by Christopher Taylor,

When we walk into a supermarket, we assume that we have the widest possible choice of healthy foods. But in fact, over the course of the 20th century, our food system was co-opted by corporate forces whose interests do not lie in providing the public with fresh, healthy, sustainably-produced food. Fortunately for America, an alternative emerged from the counter-culture of California in the late 1960s and early 1970s, where a group of political anti-corporate protesters–led by Alice Waters–voiced their dissent by creating a food chain outside of the conventional system. The unintended result was the birth of a vital local-sustainable-organic food movement which has brought back taste and variety to our tables. FOOD FIGHT is a fascinating look at how American agricultural policy and food culture developed in the 20th century, and how the California food movement has created a counter-revolution against big agribusiness. 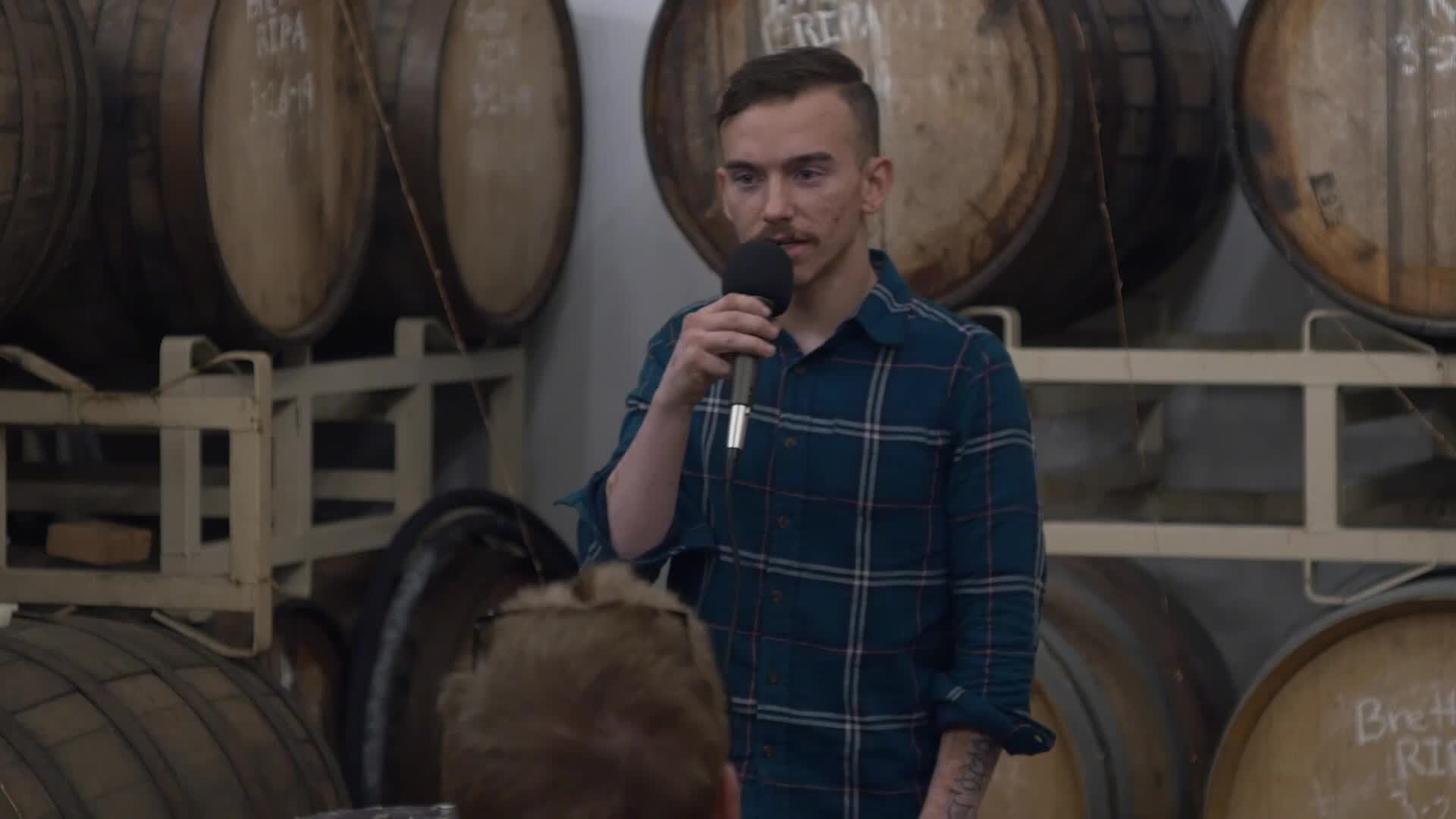 Few if any presidents in American history have been as mired in controversy and debate as American President Donald J. Trump. Trump The Impeachment looks at the facts and the…

In 1999, King Jigme Wangchuck approved the use of television and Internet throughout the largely undeveloped nation of Bhutan, assuring the masses that rapid development was synonymous with the “gross…

The Making of ‘Psycho’

A retrospective on the entire movie, from start to finish. There are interviews with many of the principle cast and crew (including Janet Leigh and Joseph Stefano), who all talk…

A brand new comedy special, featuring the world-renowned D.L. Hughley, one of the most popular and highly recognized standup comedians on the road today.

Diaries of a Broken Mind

Bold, intimate and thought-provoking, this documentary explores what life is really like living with a mental health disorder. Using handheld cameras to film themselves over six months, 25 young people…

A documentary that systematically challenges the common human belief that humans are superior to other life forms. The documentary reveals the absurdity of this belief while exploding human…

Both heartfelt and entertaining, My Depression uniquely illuminates the symptoms, emotions and side effects of depression using animation, comedy and music. The film helps to make a difficult and sometimes…

A Year in Burgundy

The film follows seven wine-making families in the Burgundy region of France through the course of a full year, and delves into the cultural and creative process of making wine,…

Featuring rare never before released stand-up from early in Katt’s phenomenal career, go behind the scenes to witness the king of comedy’s meteoric rise to fame.

The Most Courageous Raid of WWII